These are the best four films I saw at the 2019 Sundance London film festival – if you’d like to know what else I saw that was merely decent (nothing was outright bad), you can find it all here.

This doc was amazing, and a great companion piece to last year’s First Man. The amazing, crystal clear rediscovered footage, all large format film, puts you right there in the command center, or on the Florida marshes, or in the capsule… or on the cockamamie moon.

The second half, after they clear Earth orbit and “BURN FOR THE MOON” is very good. But it’s the first half felt truly incredible. Any chance you get to see this on a big screen – take it.

Side note: there was some unexpected British talent behind this film. A lot of the archive work was conducted from the spiritual second home of NASA: Sheffield!

The Death of Dick Long (Scheinert)

Very much in the Coens mold (like an Alabama-set tale adjacent to the Fargo TV universe). The characters’ stupidity, combined with offbeat pacing choices, gave this the feel of too-insane-to-be-fiction true life tale.

This movie was nuts. Two friends try to conceal their involvement when a 3rd dies under mysterious circumstances.

It’s so nice to see a movie that revels in its southernness, yet pushes past stereotypes and finds unexpected humanity; clearly made by Alabama natives, with a command of milieu, tone, and rhythm. An outsider would not have gotten away with this plot.

On that note, the plot is hard to discuss because the one thing you want to talk about is the big reveal two thirds of the way in. All I’ll say is – this is a story about the destructive power of secrets… and I liked it quite a bit.

I have to say The Nightingale left me pretty shell-shocked. One of the most brutal films I’ve seen in a while. An incredibly well acted bloody revenge drama, with gorgeous, lush 4:3 compositions. I can see why this one has content warnings though, with multiple rapes and murders, including (spoiler warning) infanticide.

I was so stunned that afterwards I forgot to take a photo of Sam Claflin’s post-film Q&A, in which he apologetically impressed upon us that “that‘s not me.”

I knew nothing about this other than it was “a horror” from Jennifer Kent (The Babadook). Turns out it’s sort of… I Spit On Your Grave meets Walkabout with a Robbie Ryan visual aesthetic, and it left my brain is slightly fried.

My only complaint was that it’s not only bleak and brutal, but also repetitive: it feels long. I genuinely felt drained by that. But I’m sure that’s by design, to ramp up the oppressive nature of the world we find ourselves in. Either way, I’m glad I saw it, but it’ll be a long time before I’m in the mood to see it again – if I ever am. 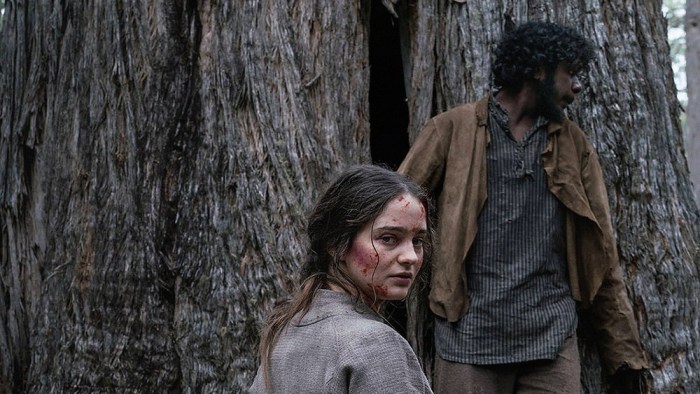 The Farewell got the first lip-tremble of Sundance London 2019. They’re playing up the comedy in the publicity, but I thought more than anything this film was achingly moving.

This is a heartfelt, humanistic film that encourages us to empathize with the task of navigating the gap between cultures, and in doing so to find ourselves in that gap.

Afterwards director Lulu Wang name-checked some influences: Mike Leigh, Ruben Östland and Lukas Moodysson. I felt the last one the most – and as a longtime Moodysson fan, I consider that a compliment. A very special film. 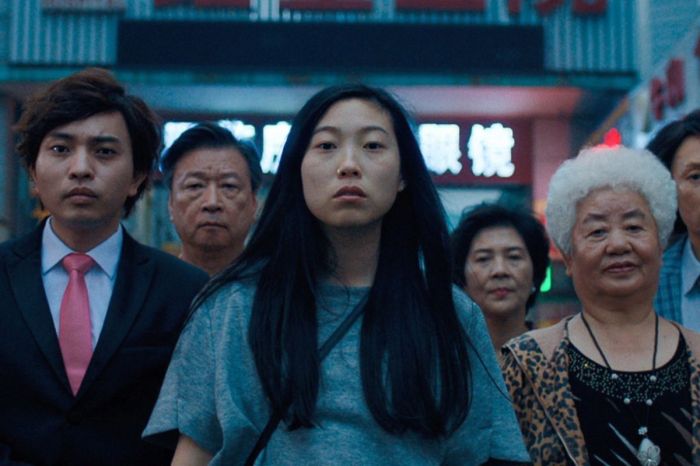