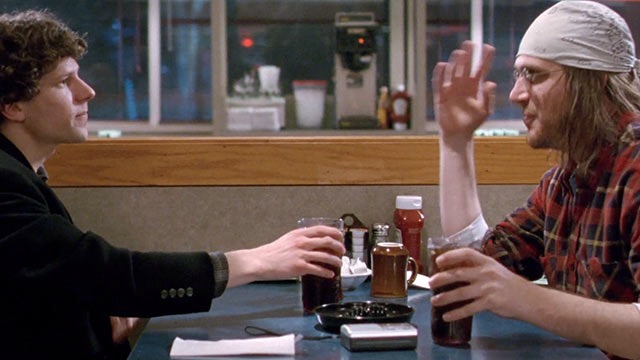 For what it’s worth, here are the 11 worst new films I’ve seen since April.

The best 7 will be along shortly… 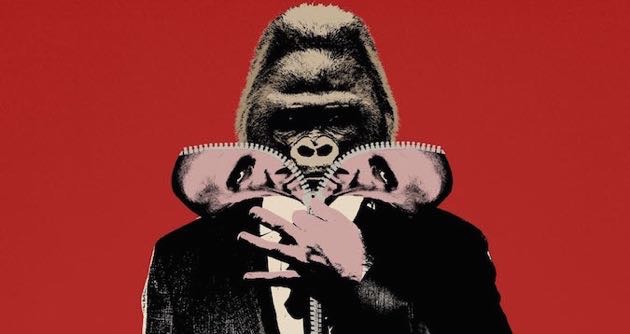 Sort of tragedy-rom-com in which a couple of love-triangles intersect in a world where people growl and grunt like apes. And do various other things a bit like apes too, e.g. Urinating all over their kitchen. Sort of interesting. But not really. Toyah Wilcox stars. D+ 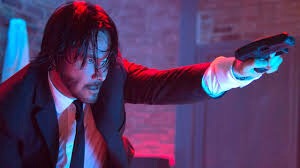 Like a crap Taken set inside a europop dance video. C- 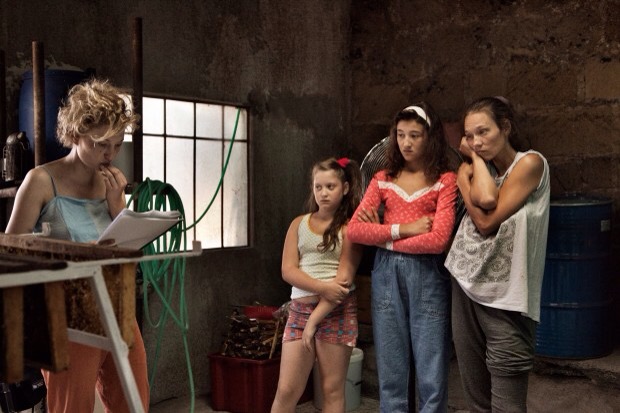 Italian family of farmers argue over spilt honey, adopt a boy and buy a camel. Mostly dullish but does have one amazing scene where trained bees emerge from a girl’s mouth as her father prophasises the apocalypse. C

Iranian Vampire Western with a Jim Jarmusch vibe. That ought to be good, but apart from a couple of scenes, it isn’t. It’s just a bit dull. But very stylish. C+

The backstory and homelife scenes in Everest are perfunctory, hackneyed and poorly acted. But once the main cast are going up the mountain, the sheer oppressive nature of their environment is gripping. There are some great shots of storm clouds blasting up the mountainside and enveloping people. There’s a twist towards the end too: always good to hear some gasps from an audience. There was probably a better script that could have been written here, to do with the dangers of ego, the peril of market forces and the search for meaning in the modern world. What we got instead is a nicely shot disaster movie where the disaster is not so much an event as a place and a mindset. But ironically enough Everest ends up a little flat and two-dimensional.#wordplay C+

Slick but uninvolving high-concept coming of age Pixar animation product. Might work better as an educational tool about emotional regulation for pre-teens than as an actual piece of entertainment. C+ 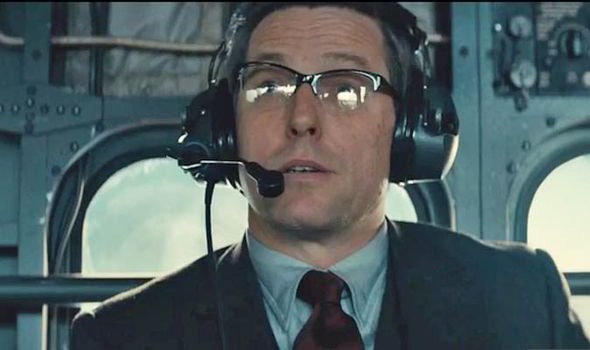 The Man From Uncle

Polished yet perfunctory retro spy yarn with a duff and weirdly directed ending, enlivened only by some slick tailoring and a fun cameo from Old Hugh Grant. Old Hugh Grant is always good value. C+

Not “good” in any genuine, meaningful sense, but if you’re a fan of the Terminator movies you might enjoy this ludicrous entry which seems to have had its script improvised during an all night bender. C+

Fitfully entertaining, with flashes of eccentric whimsy. But Ant-Man is definitely feeling the effects of behind-the-scenes tussles. Plus the villain is a generic “evil CEO who stole the tech company” – a trope executed here even less interestingly than in Iron Man. Paul Rudd dials his acting to “extra bland”. Nonetheless, kinda fun. B-

Going Clear: Scientology and the Prison of Belief

Documentary exposé of noted cult Scientology. Most of these revelations are fairly well known now, but it’s interesting to see them up on the screen. Walks a fine line between terrifying and hilarious, but a must-see for anyone interested in mental illness, the search for meaning in post-war America, money-grabbing science fiction cults, or Tom Cruise. B-

The End of the Tour

Jason Segal IS David Foster Wallace! A little repetitive and one-note, which is fitting enough in its own way for a movie about a depressive. Jesse Eisenberg is vaguely annoying (as ever) as the journalist interviewing him, like a less intense version of his “Social Network” take on Zuckerberg. Worth seeing if you are interested in mental illness or the search for meaning in post-war America (see also: Going Clear). However, it does contain a scene scored to ‘City Sickness’ by the Tindersticks, and for that I was very grateful. B-