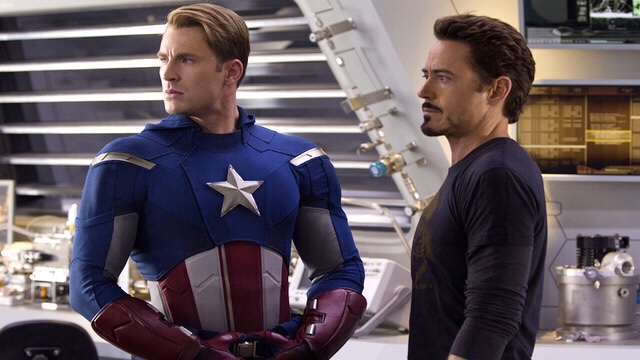 I’d be hard-pressed to find anyone who hasn’t seen at least one film in the current Marvel Cinematic Universe (well, I know one person who has stalwartly refused to watch any of the movies, and even he uses the Captain America “I understood that reference” with ironic aplomb).

The Marvel Cinematic Universe — or MCU, a place where the women run in wedge boots and roundhouse kick in high heels — has become the Paul Lynde in the Hollywood Squares of pop culture since 2008, when Marvel Studios put out a movie about a second-tier-Silver Age-of-Comics industrialist playboy whose companies sells arms (in THAT recession, during THAT war). 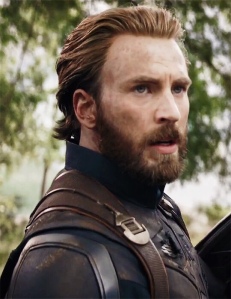 Before the MCU as we know it — a place where there’s room for more than one black friend with access to super technology — there were other Marvel films, which were made through various studios’ piecemeal acquisition to the rights of big(ger) Marvel superheroes. Sony had a good run with Spider-Man, and Fox had success with X-Men and…something else with Fantastic Four.

The movies made a decent amount of money, but they didn’t reap the benefits of Kevin Feige’s release phase strategy and overall box-office luck. (Plus, some of them just really sucked. Bad things come in threes, like Spider-Man 3 and X-Men 3.)

Eventually, Sony succumbed to the siren song and made a deal with Marvel Studios for use of Spider-Man, which revitalized interest in a new generation of moviegoers who were not easily impressed with Toby Maguire’s dull inoffensiveness (sorry not sorry); Fox held out by wringing their Marvel property dry in order to compete for some of the MCU fans’ attention, resulting in some misses (oh, the irony of X-Men: Apocalyse making a meta joke about the third movie being awful).

So now we’re at the point where Disney has swiftly acquired 21st Century Fox –unfortunately, this does not mean that that Fox News anchors will be replaced with extras from the Mos Eisley cantina. It DOES mean that in addition to having the entire Star Wars universe in its pocket, Disney now has access to the X-Men and Fantastic Four — which is their own metaphorical box office Infinity Gauntlet. What does this particularly mean for future installments in the MCU, a place where Eastern European redheads gradually lose their accents?

Well, in Phase Three we still have two movies to come (Captain Marvel and an Untitled Avengers Movie that Should’ve Been Called Avengers: Assemble if not for those Emma Peel-Related Copywright Issues in the UK), and in Phases To Come there is still another Spidey movie (Spider-Man: Marvel Studios :: kid a rich mom doesn’t know what to do with: boarding school that produces Henry Cavills) and Guardians of the Galaxy Vol. 3 (Adam Warlock, is that you showing up late to the Infinity Wars plot?).

Assuming Marvel plans to incorporate their newly acquired property into yet another multi-year strategy, I can the following fresh starts happening:

And I’ll make one exception to the fresh start: if Captain America doesn’t survive Thanos’ wrath (look, we KNOW he’s only mostly dead) in the next movie, then perhaps Chris Evans can don Johnny Storm’s skin-tight unitard for old times’ sake.