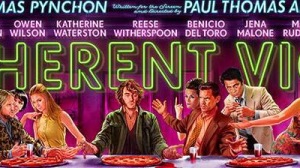 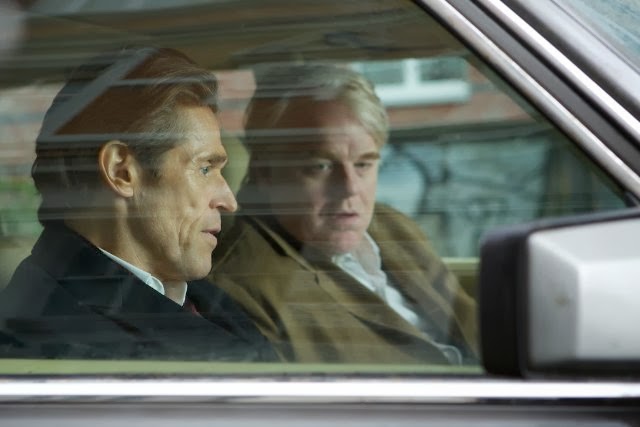 John Le Carre’s based-on-true-events novel about morally ambiguous diplomacy during the modern War on Terror gets the big-streen treatment with an interesting ensemble cast (Philip Seymour Hoffman, Rachel McAdams, Willem Defoe, Daniel Bruhl). People call Carre’s work “the thinking man’s thriller,” which is a way of calling something a critical darling that doesn’t do as well as movies where Tom Cruise rides motorcycles in the desert and does not-so-undercover spy work with sexy team members and explosions.

The film is directed by Anton Corbijn, who correctly surmised the appeal of George Clooney as a be-suited assassin in The American (which, in turn, was inspired by a Martin Booth’s espio-novel A Very Private Gentleman–do I sense the pattern of A Very Thoughtful Spy Movie brewing?)

I plan on seeing this, not only for the cast and story, but also to esoterically humblebrag about this at my local beer garden while drinking a microbrew you’ve never heard of. –GW