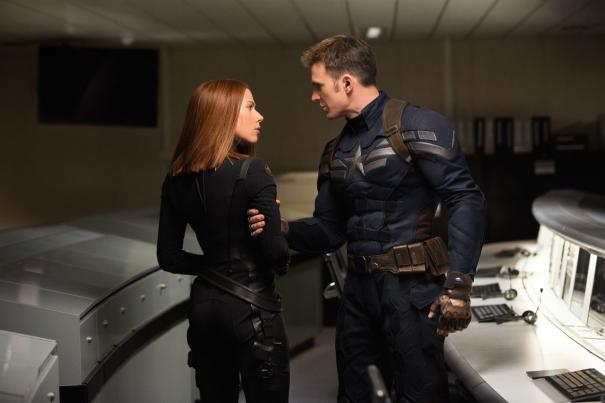 Okay, so the first one was one of the lesser Marvel offerings. But they’ve got the origin story out of the way, swapped in a new writer and director, and announced that The Winter Soldier is their homage to “paranoid 70s thrillers”. You will have noticed that more than one movie on this list features high levels of that particular emotion. That’s because it’s one of the four pillars of great cinema: acting, editing, mise-en-scene, and CRIPPLING PARANOIA.

As we can see from the trailer, the plot features The Falcon, The Winter Solider, an exploding helicarrier, Cap beating up a bunch of guys in a lift*, and Robert Redford.

Hmm. Remember how in last Captain America movie the villainous Red Skull wore a mask to look human? And at the end he was sucked through an interdimensional portal and his body never recovered? And Robert Redford seems to be playing Cap’s boss here, only a boss we’ve never seen before? And this is PARANOID THRILLER? Am I right about this? Is this a spoiler? There’s only one way to find out.

Unless… that’s what THEY’RE expecting. QUICK, PUNCH HIM IN THE FACE.